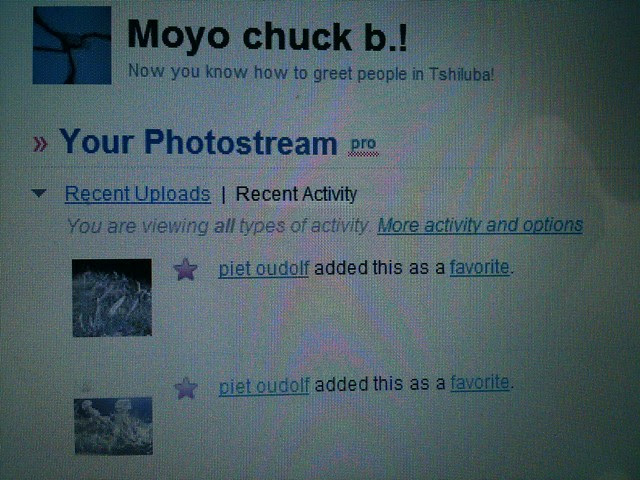 The Steve Jobs of horticulture just Flickr-favorited two of my pictures of his garden. I COULD DIE.
Posted by chuck b. at 5:18 PM 14 comments: 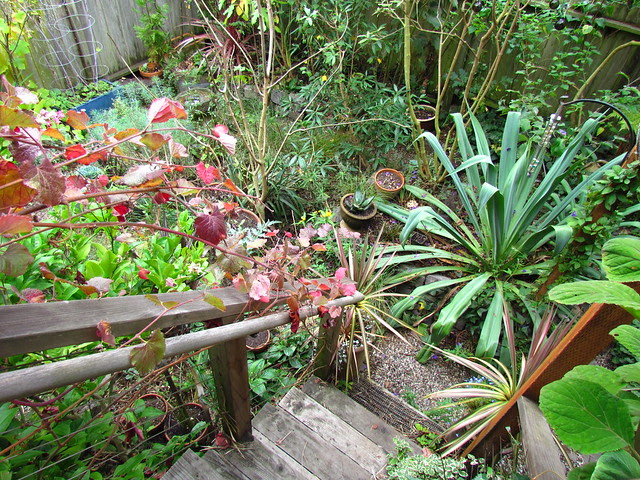 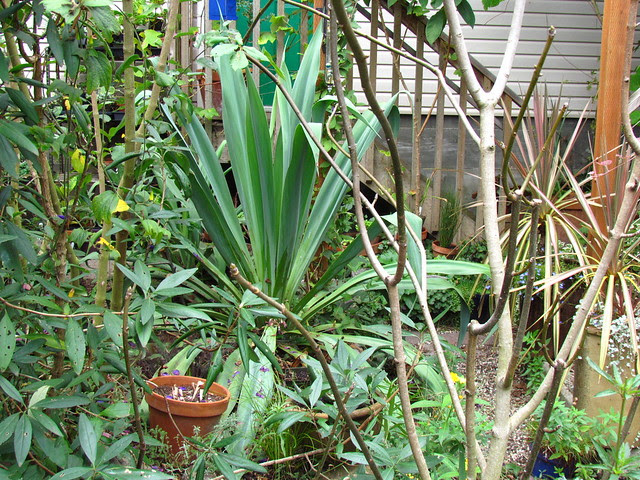 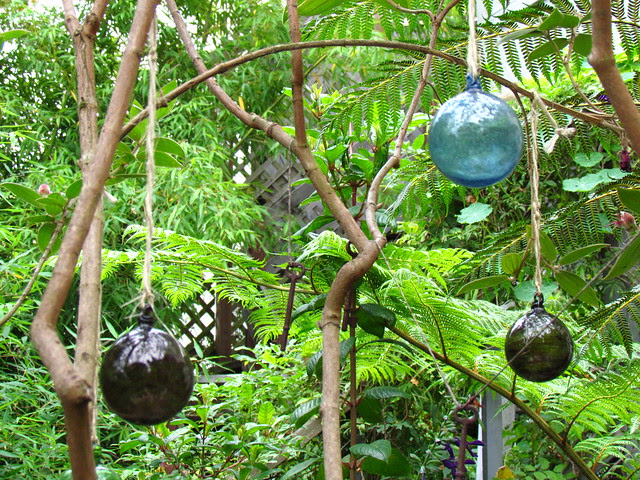 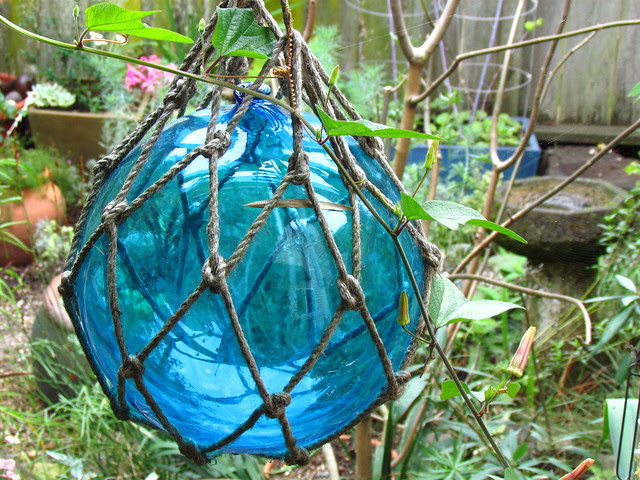 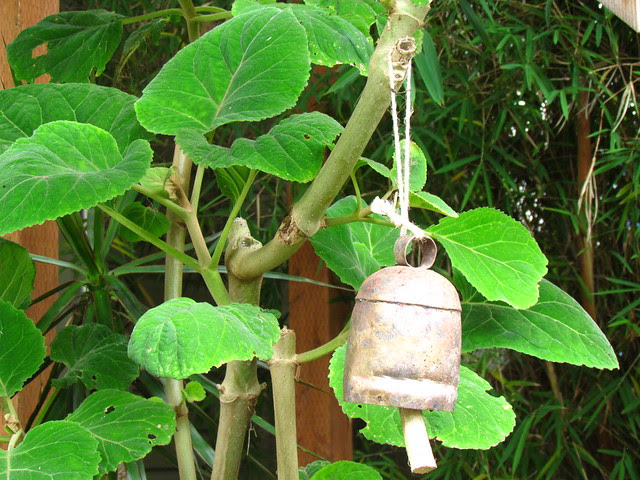 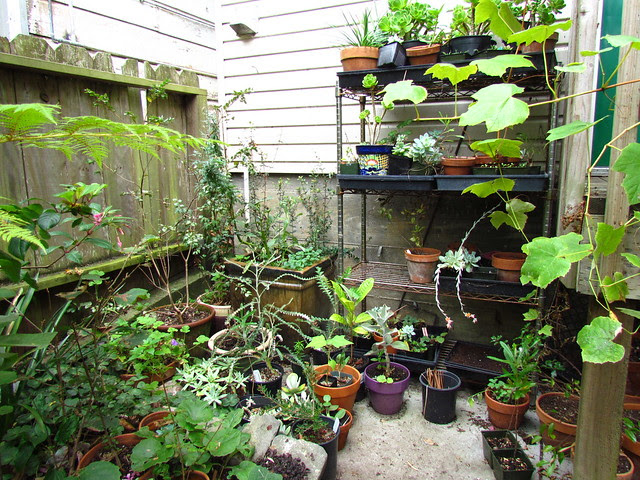 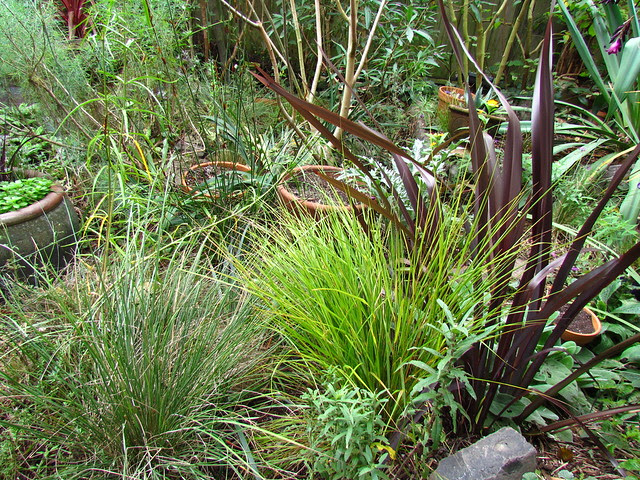 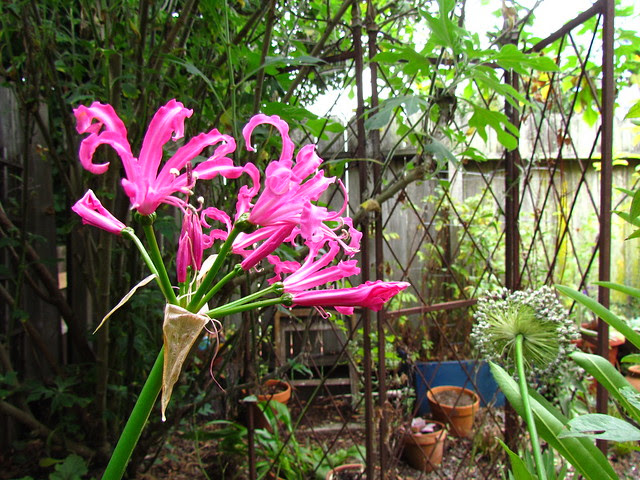 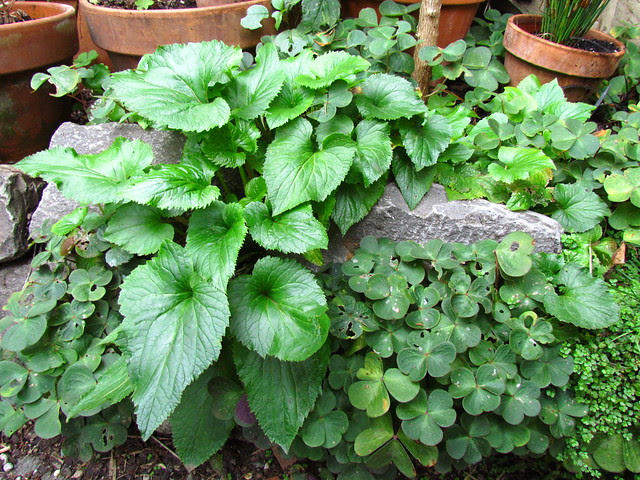 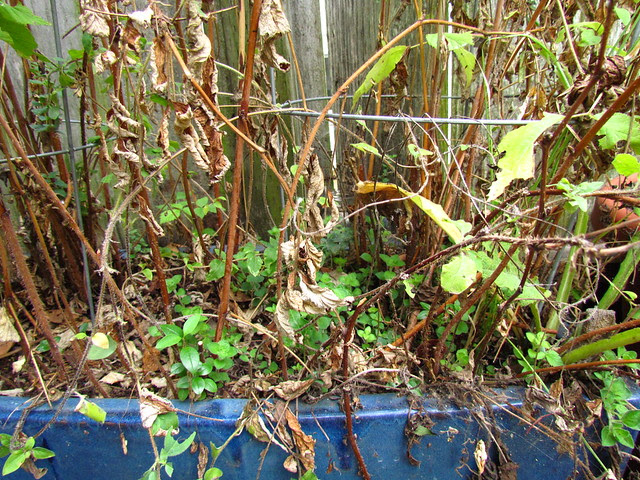 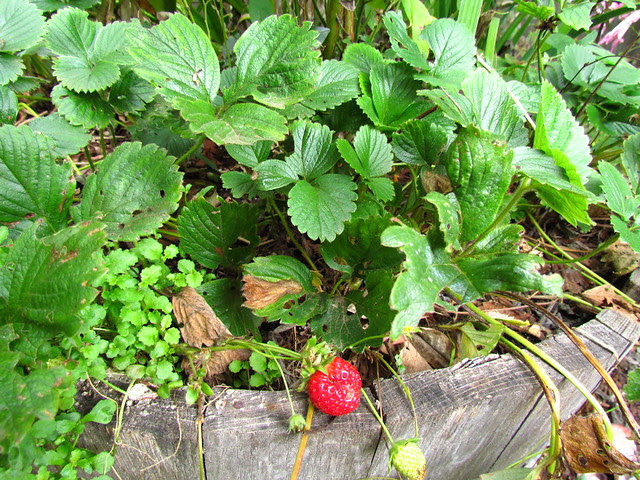 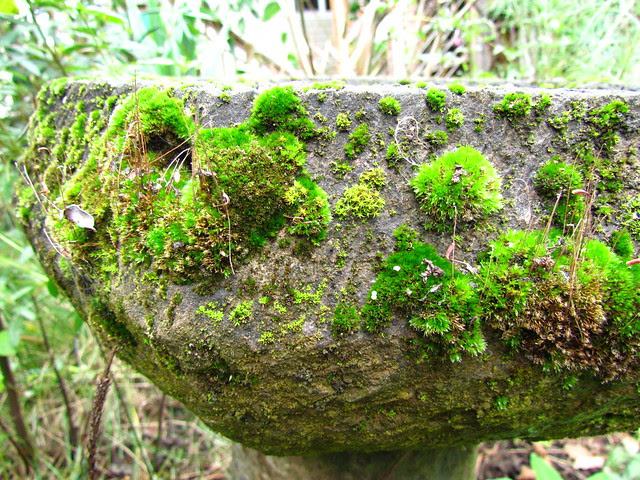 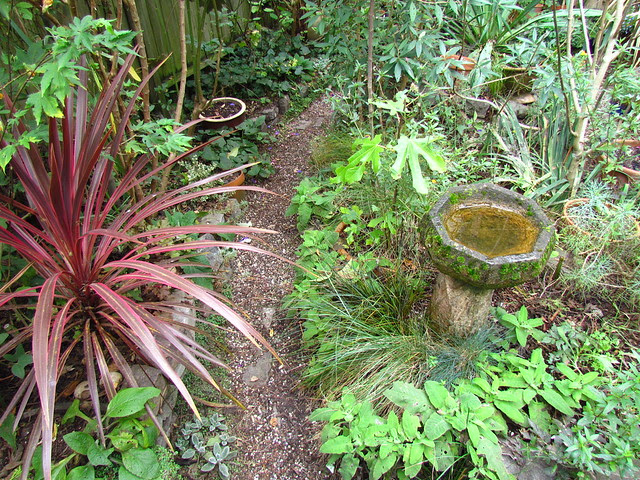 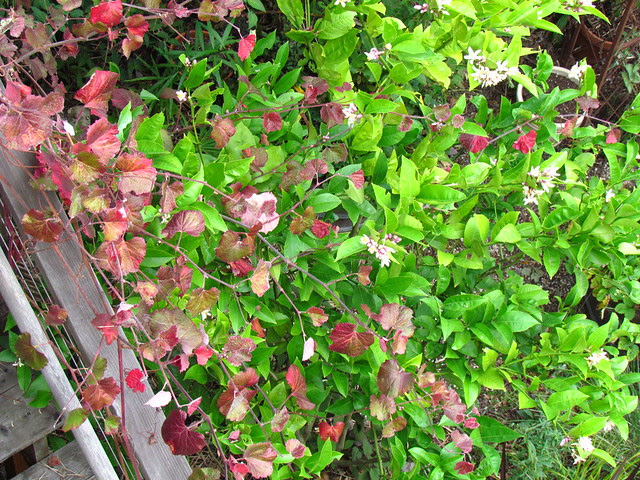 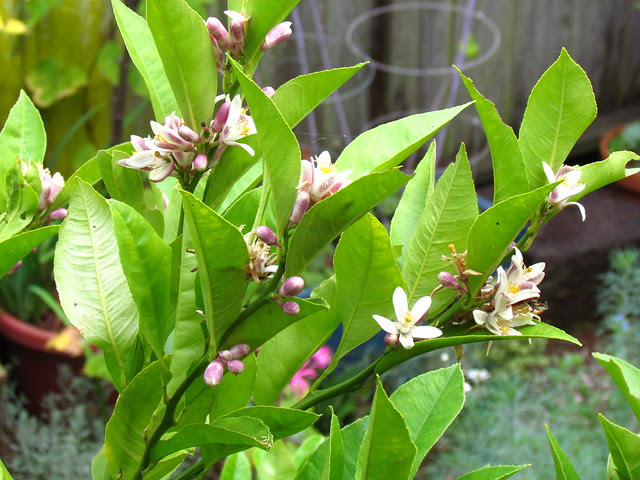